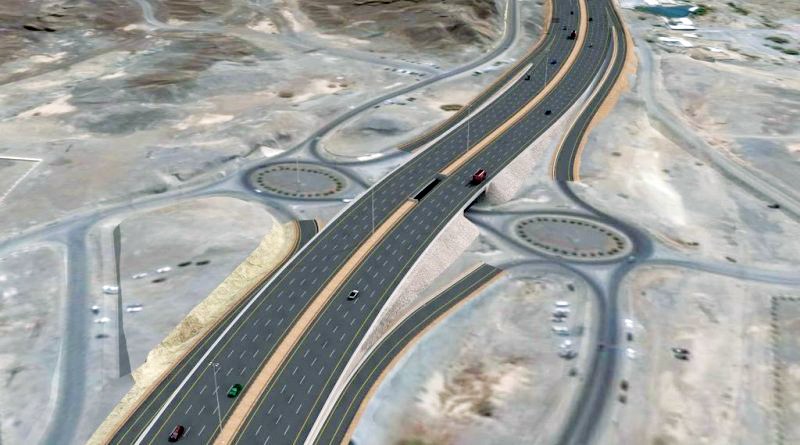 The Ministry of Transport on Thursday signed two agreements for two key road development projects in the country, amounting to nearly RO 190 million.

The first agreement was signed for adding third and fourth lanes to the Rusayl-Bidbid road and the second one for a series of internal roads that will connect the Batinah Highway.

Speaking to the media, Dr Ahmed bin Mohammed al Futaisi, Minister of Transport, said these projects are important as it will revitalise the road construction sector.

The first agreement includes two lanes to the 27-km Rusayl-Bidbid, which will begin from Muscat Expressway and continue until the Sharqiyah Expressway.

Engineer Abdullah bin Ali al Khayari, DG, roads and land transport, said, “To be built at a cost of RO 86 million, the project will be completed in 30 months and help ease traffic as the rush vehicular movement on average is 3,000 per hour. Following completion, it will be able to handle around 8,030 cars vehicles per hour.”

This road will be designed according to all traffic safety requirements with vehicles able to operate at a speed of 120km/hour. Also, two new intersections will be added including one in Ghala to keep pace with urban development and population growth in these areas. Whereas, the new Ghala intersection will connect with the Ansab-Jifnain road. The intersections to be expanded are the ones at Fanja, Bidbid, near the Ministry of Defence and the one at Sharqiyah Expressway.

To facilitate the pedestrian crossing, the existing underpasses have been expanded, and four overbridges will be provided to serve the communities on both sides of the road.

A service road with a length of about 18 km will be added to the main road. Khayari added, “The second agreement valued at around RO79 million package 7 of the Batinah Expressway will be completed in 36 months. The project also includes roads linking to the old Al Batinah Highway.

It will also establish a dual road linking the intersection on the Al Batinah Expressway with the Suhar Bridge for a length of about 9.2km.

The agreement was signed on behalf of the government by Dr Ahmed bin Mohammed al Futaisi, Minister of Transport with Hans Erlings, CEO of Galfar Engineering and Contracting Company and Rajesh Gopalakrishnan, roads manager at Ghantoot Transport and Contracting. It was the tender for the 400-km road linking Haima and Thamrait will be floated in the next few months.